The practice of Reiki, which originated in Japan, is catching on in the Western world. It is a holistic modality of healing meant to stimulate the body’s own innate healing ability. You may have heard it described as acupuncture without needles. Well, yes and no. There are basic similarities and Reiki can be wonderful for people who are needle-phobic, yet there are differences as well.

The name Reiki comes from the Japanese pictograms Rei, which can translate to Universe and Ki, meaning energy. In short, Universal Energy. It is a spiritual but not religious practice that promotes balance.

In a typical Japanese Technique also sometimes called Medical Reiki session, a practitioner will use their hands with a light touch (or no-touch) to stimulate the movement of energy within a client’s body, as well as add or decrease energy where needed.

Reiki Can Help With:

My skill set, clientele and case load include all of the situations listed above, but my particular skill is helping clients heal emotional wounds. Since trauma can manifest in our bodies physically as disease and pain, one of my specialties is to work with victims of abuse, grief, trauma (intergenerational, societal, religious, and physical), molestation and rape to process and heal from these tragedies on mental, physical, emotional, spiritual and energetic levels. 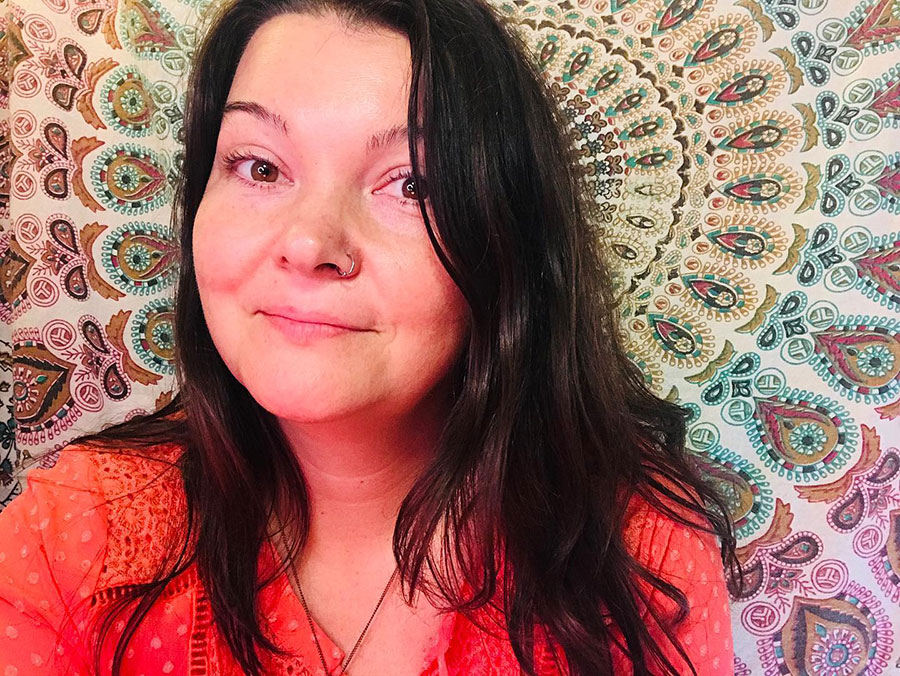 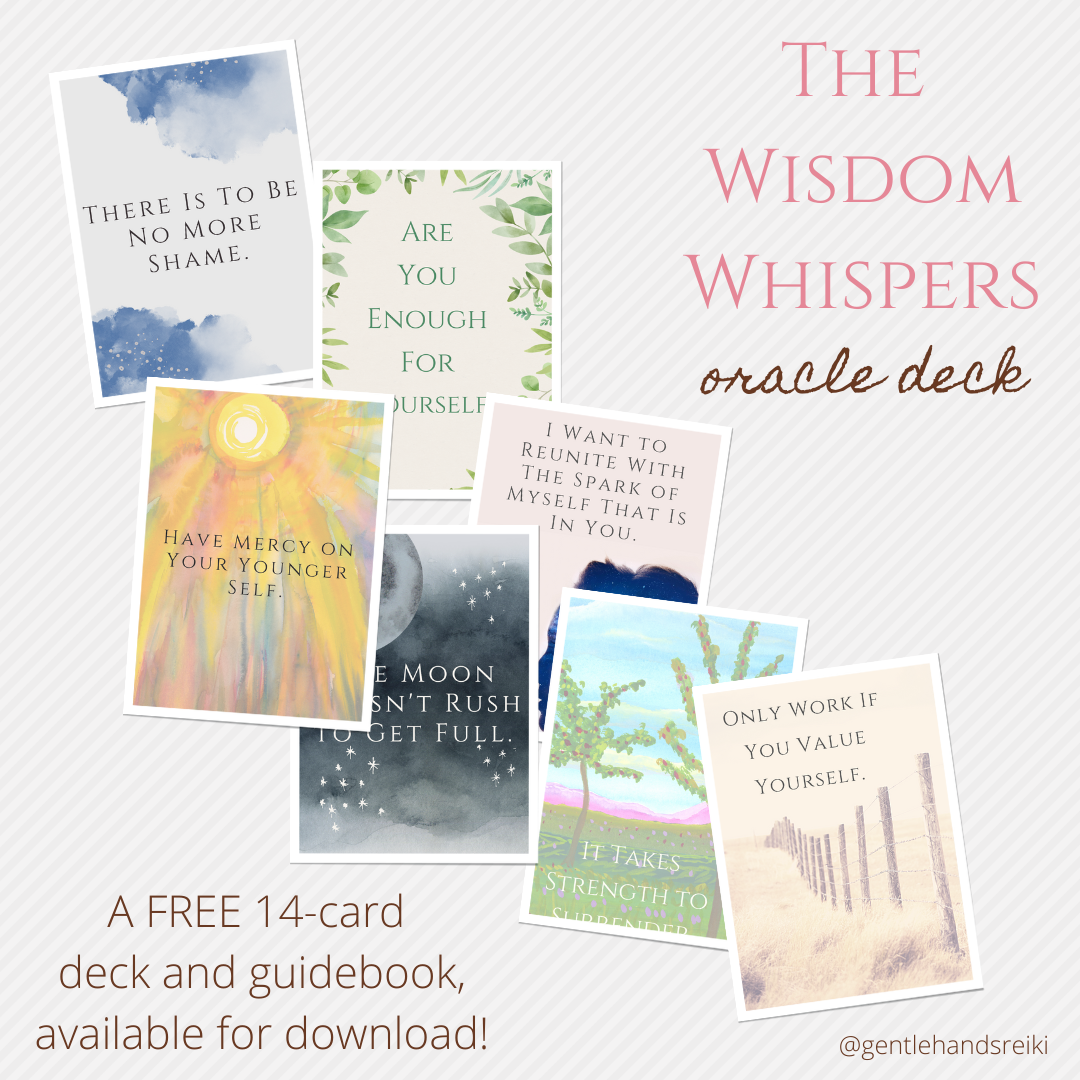